Jane was born in Derbyshire but is now based in Oxfordshire. She has always been involved in painting and creative work alongside other mainstream careers. She has now been a professional artist for the last eight years.

Her love of the sea and coastline is reflected in much of her work - although she doesn't limit herself to just these areas. She approaches her work from the baseline of creating the 'atmosphere, life and movement' of the image she wants to produce, working with many different mediums, but primarily acrylics.

She uses these in varying degrees of thickness and texture, often creating effects that are built over many sessions. She works in various styles from quite traditional through to abstract - always ready to incorporate new ideas.

Jane has successfully exhibited and sold in many venues and galleries both in the UK and abroad and has completed numerous commissions, culminating in her own gallery in Plymouth. She is committed to sharing her knowledge and enthusiasm to students, running regular lessons and workshops for all standards from complete beginners onwards.
Next
Previous
Ref:
Date:
Location:
Photographer:
Next
Previous
Ref:
Date:
Location:
Photographer: 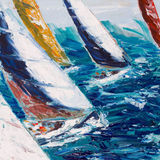 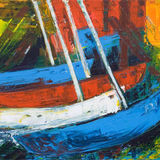 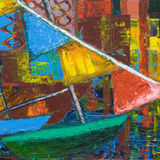 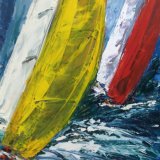 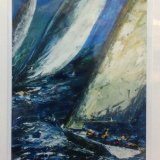 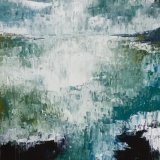 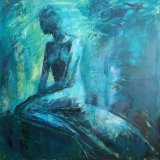 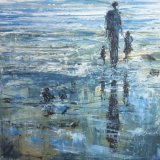 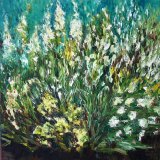 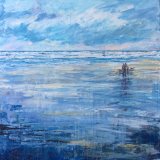 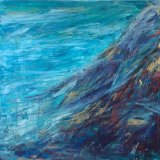 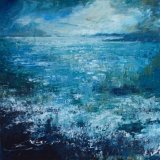 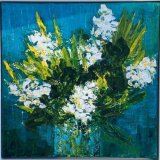 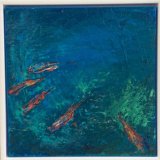 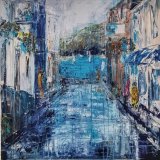 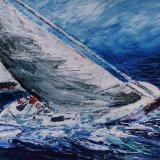 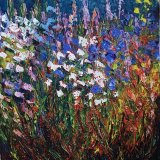