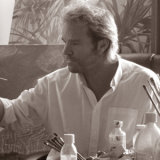 Michael Jackson is considered to be one the world’s leading wildlife artists. His original paintings are eagerly sought after by discerning collectors across the globe and are considered to be both highly collectable and investment grade art.

We are fortunate at Gallery 5 that he has offered to produce work for us and we are very happy to showcase his work. To fully appreciate the variety and depth of his paintings please have a look at his website www.michaeljackson-art.com

Born in 1961 in Preston , Lancs, Michael has been interested In wildlife, drawing and painting since early childhood. After leaving school he studied illustration at Blackpool College of Art. He was the first student ever to achieve a distinction and was awarded the “student of the year” by the Rotary Club of Great Britain in recognition of the exceptional quality and detail of his work.

After leaving college Michael became a full time fine artist. Since his very first exhibition at the Ethos Gallery, Clitheroe in 1982, he has had many sellout exhibitions in the UK, America, Barbados and Bermuda, as well as achieving record prices for his work at Christie’s, Sotheby's and Bonham’s. He was exclusively represented for 15 years but the Halycon Gallery in London.

Michael’s quest for inspiration leads him to travel the world in pursuit of the subject matter that fuels his passion to paint. He has had the good fortune to see exceptional species such as the endangered Bengal tigers and the mountain gorillas of Rwanda. He is a committed conservationist and has worked with charities such as Fauna &Flora International, The Rainforest Foundation and Care for the Wild amongst many others. 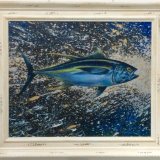 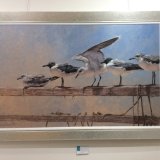 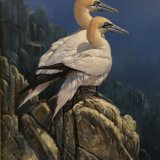 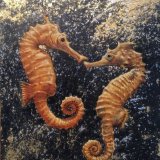 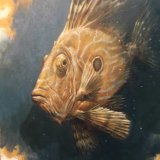 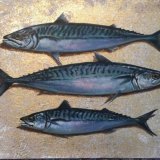 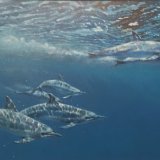